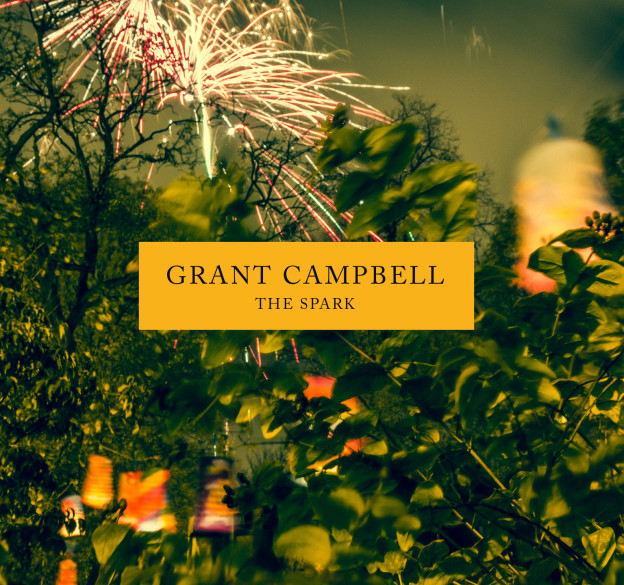 Happy to say the new album ‘Fixing the Shadows’ has been mastered by Grammy Award winning engineer Brad Blackwood at Euphonic Masters.

The new album ‘Fixing the Shadows’ is finally mixed and it’s off to get mastered next week in the hands (ears) of the brilliant Brad Blackwood.

Coming to the end of another spell in the studio and getting very close to completing the recording side of things on the new album.

Live at the Paradiso in Amsterdam, 2010.

“Grant Campbell is an underground treasure, and it is vital that you grab this record and become almost at one with yourself again”
For Folks Sake