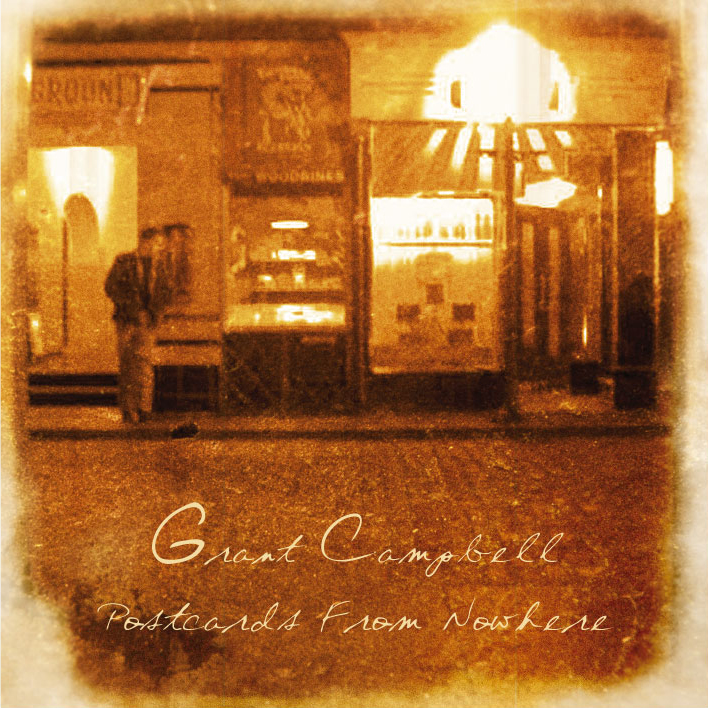 Grant Campbell’s debut album was released in 2005. It was recorded and mixed on a four-track recorder at home in Hardgate, Scotland.

Although it was on limited release it managed to garner some impressive acclaim:

Sunday Times ‘Album of the Week’

‘He may be a little country, a little bit rock’n’roll, but all of his songs have an emotional honesty that cuts straight to the heart’

‘This is one of the best debuts of years passed, a real hidden treasure that must be found by all’